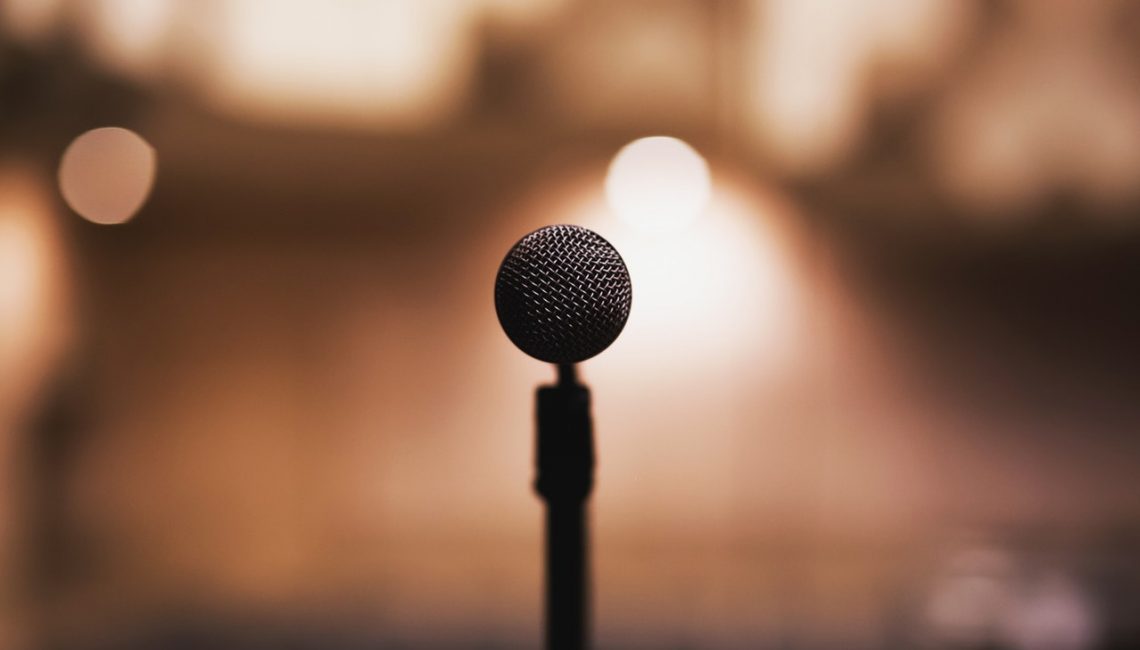 Giving a eulogy is not limited to a Western-styled funeral.

Going through a typical Asian upbringing means that many Singaporeans are reticent at speaking up. And with an emphasis on keeping to tradition during funeral proceedings, many would not think about offering a eulogy when a loved one passes away.

But giving a eulogy at a funeral has benefits for both the giver and the audience. It offers a chance for survivors to recall the life of the deceased person, honour his memory and help the living with the healing process.

Most of us would baulk at having to speak up in public, even if the audience consisted of extended family members and friends, but delivering a eulogy is a good way to remember the deceased, say goodbye and begin to make sense of your grief.

Writing a eulogy
Delivering a eulogy can feel awkward for those of us who don’t have much experience in front of an audience. Writing down what you would like to say saves you from trying to recall your speech on the fly and helps to cover the points you wish to mention.

Here is one way to think about and plan a eulogy:

A eulogy is primarily meant for the audience. Think about who may be in the audience. Your sharing should be catered to your listeners. For example, if your audience is predominantly Mandarin-speakers, you may like to give your speech in Mandarin.

Practise your delivery. You can say it to yourself or get a close friend or family member to listen to you. This will give you a bit more confidence when you stand up in front of your audience.

It does not have to be too long either.  A speech time of between 3 and 5 minutes will suffice.

If you are an immediate family member and the raw feelings are still running deep, you may want to get a trusted friend or relative who is comfortable speaking to a group of people to deliver it on your behalf.

Finally, be kind to yourself. It is likely your emotions will get the better of you as you are delivering the eulogy, so don’t be too embarrassed. Your audience will appreciate your sharing and understand that this is a difficult time for you. If you are not confident you can finish the eulogy, find a back-up reader before you begin to help you to complete it.

An example of a eulogy

Chin Siong was my father, and I am the second of three boys in the family.

Thank you to all those who loved and cared for my father, offered your well-wishes or took the time to visit him when he was facing his final illness.

I’d like to share with you what made my father so special in my eyes. My father retired as a school principal. He lived out his passion in the 36 years he spent as an educator in a secondary school.

My earliest memories of our household were the constant stream of students trooping in and out of our home. They were students whom my father was giving tuition to after classes in our neighbourhood school were over. I always saw it as a happy time, thinking I was so lucky to have friends coming over to our house for me to play with, as we shared meals and jokes together. It was only much later that my mother told me these were students who had no caregivers in their house to look after them – their parents were at work and their families couldn’t afford other means of care. My father, who had the softest heart for his students, could never bear to let them go back to an empty house and opened his house to the neighbourhood children for a meal and supervised care. I then began to understand how passionate he was in his role as a teacher, so much so that he took it upon himself to watch out for these kids even after school.

He was also a firm believer in the school of tough love, but with an emphasis on ‘love’. He may have been busy as a school teacher, but my childhood memories of him were also of my brothers and I as we learned to ride the bicycle with my father in our HDB void deck and going fishing at the nearby longkang. As we grew up, he would encourage us boys to pursue our passion but insisted that we get going when the going gets tough, and never allow us to give up when the going was rough. I am who I am today, thanks to him.

After us boys grew up and left the nest, he finally had precious time to spend with my mother again as he was done fulfilling his responsibility to boys who had grown up to be young adults.  His relationship with my mother was a strong, solid one, based on values of love and responsibility. He clearly valued her contributions to the family, and often put her needs above his, even when he was in the final stages of his illness.

It is also from my father that I first learnt what it meant to be faithful to one’s wife and loving towards the end. In all these years, he would never fail to accompany my mother on her weekly jaunts to the market to buy provisions for the family, even though he had many responsibilities as a teacher, and later, a school principal. He would insist on carrying her load of groceries even as he physically weakened over the years. He may not have shown grand gestures of love in any way, but his constancy and consistent affection for my mother has influenced the way that I love my own wife today.