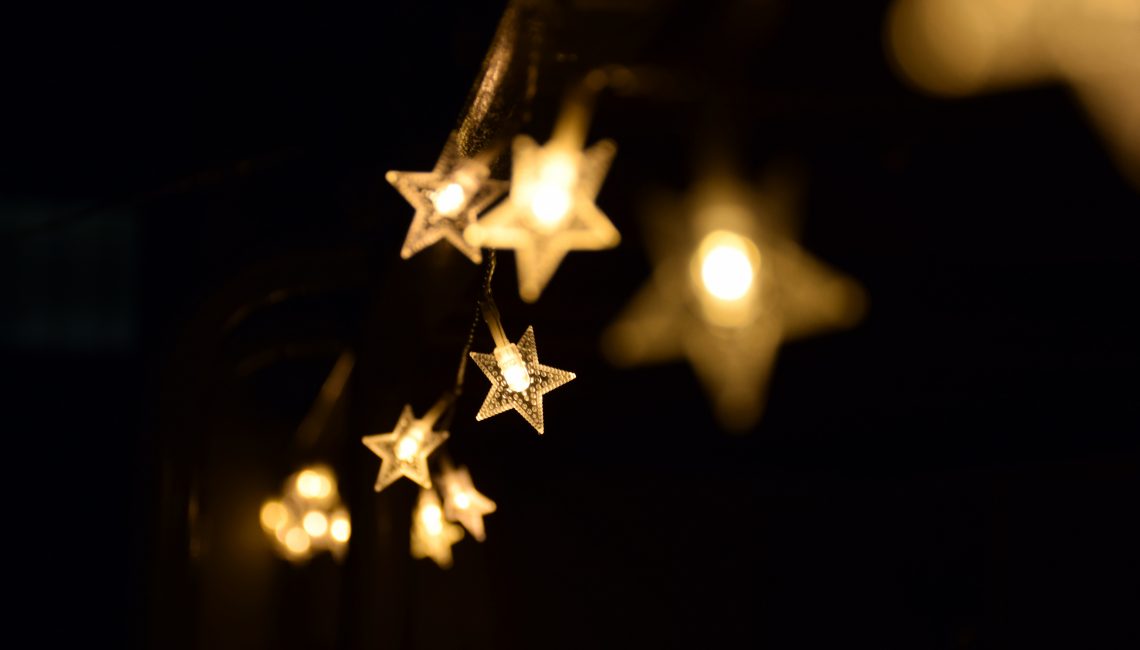 In the past one year, I have attended two funerals for the father of a very dear friend and the in-law of a close family member.

If you are Chinese and superstitious, you may believe that the moths were the transmutated spirits of the deceased whom you have just gone to pay respects to at their respective wakes. They had, at my request, come to “visit” me at my home. “再见“, translated into English, also means “See you again”.

I did not know this until my friend’s family told me I should not say goodbye. They were very jokey when they lightly chided me about my unintentional blunder, but they really weren’t kidding around.

Alternatively, if you do not want to be inadvertently inviting any spirits into your home – however benign they may be, you would leave a wake quietly without saying goodbye to the bereaved family.

Here are some other rules of etiquette you may be interested to read about if you ever happen to find yourself visiting a wake or a funeral.

Visitors will be led by the bereaved family to pay their respects to the deceased when they visit the wake. This involves stopping at an altar before the coffin and offering joss sticks to the deceased and/or bowing three times. Today, with Singapore being a multi-religious and multi-cultural society, many more grieving families are tolerant if a visitor declines to offer joss sticks. However, bowing or a bowed head accompanied by a minute of silence is a basic form of respect.

A funeral is an occasion for family and friends to gather as they remember the person who has passed on. Although this is not part of , visitors can express sympathy to the family for their loss if they don’t know the deceased well during the visit. If the deceased is familiar to them, it will be comforting for the family if visitors recall good memories and positive attributes of the person.

In traditional Chinese wakes, family members would keep all-night vigils by the coffin, and visitors could play mahjong with the family to keep themselves occupied. Today, funeral parlours offer lock-up security, and families do not see the need to engage in this practice strictly. It is a good idea to call the family and check what are the visiting hours before popping by too late or too early.

Visitors will be offered little red packets containing coins and a piece of red thread when they leave. Visitors bring these with them as they leave the funeral, but are expected to spend the money and throw the string away for a safe journey home. Today, some wakes do not offer coins in red packets, but only the red threads. The intention is still the same.

Sombre colours such as white, black or dark blue are appropriate shades for wake visitors. However, attending the funeral of an elderly person who has children, grandchildren and great-grandchildren, is less sombre as the deceased is considered to have led a good life. Generally, a wake is still a solemn affair and bright hues should be avoided.

In Chinese beliefs, even numbers are associated with auspicious events and items. As funeral is not considered an auspicious event, a wake is held over an odd number of days, such as 3, 5 or 7. Condolence donations, commonly known as pek kim, or bai jin, are also given in odd configurations. A minimum sum of $30 is quite commonly the minimum amount to be offered in Singapore. More can be donated depending on a visitor’s financial situation and degree of closeness to the family. These donations are called bai jin because they are offered to the family in white envelopes and are typically used to help the family offset funereal expenses as these affairs are costly.

It was previously customary for bereaved families to take out death announcements in the newspapers, but this has slowly been on the decline since the advent of smartphones and social media. Today, more families spread the news in their family chat groups informally, and print obituaries are going the way of public birth and wedding announcements – out of favour. But some families still see the need for this customary rite and make the announcement with an obituary as it is a way to show their respect and sorrow for the deceased. More also opt for online memorialisations and digital ways to keep their loved one’s memories alive.

Visitors would also send floral wreaths and blankets to the bereaved family as an expression of their condolences, but more families today opt for visitors to donate to charities in lieu of these wreaths as a way of doing good on the deceased’s behalf.

For more details about Chinese funeral rituals, you can visit these sites:

4 thoughts on “Do’s & don’ts when attending a funeral”